Check out this fight from Harrah's New Orleans poker room

Big Bad Booey and Slow like this. I would have bought the fucking guy couple of rounds for that beat down. Glad Red shirt didn't get pounded. Does anyone know how to video from a phone?!!? Thread starter Anthony Martino Start date May 11, May 24, May 24, 8.

Log in or Sign up. Jan 16, Messages: Check out this video from Harrah's New Orleans poker room. Apparently the guy who lost the hand send a goon over to beat up the guy who won the hand.

Jan 15, Messages: May 24, 9. Jan 13, Messages: I bet I can guess the race of the guy filming. May 24, Jan 28, Messages: Does anyone know how to video from a phone?!!? Hold is sideways ya dumb fuck. Jan 25, Messages: Mulletude and piledriver like this. I was once at the poker tables at Foxwoods when, out of nowhere, this sucker punch glanced over my shoulder. 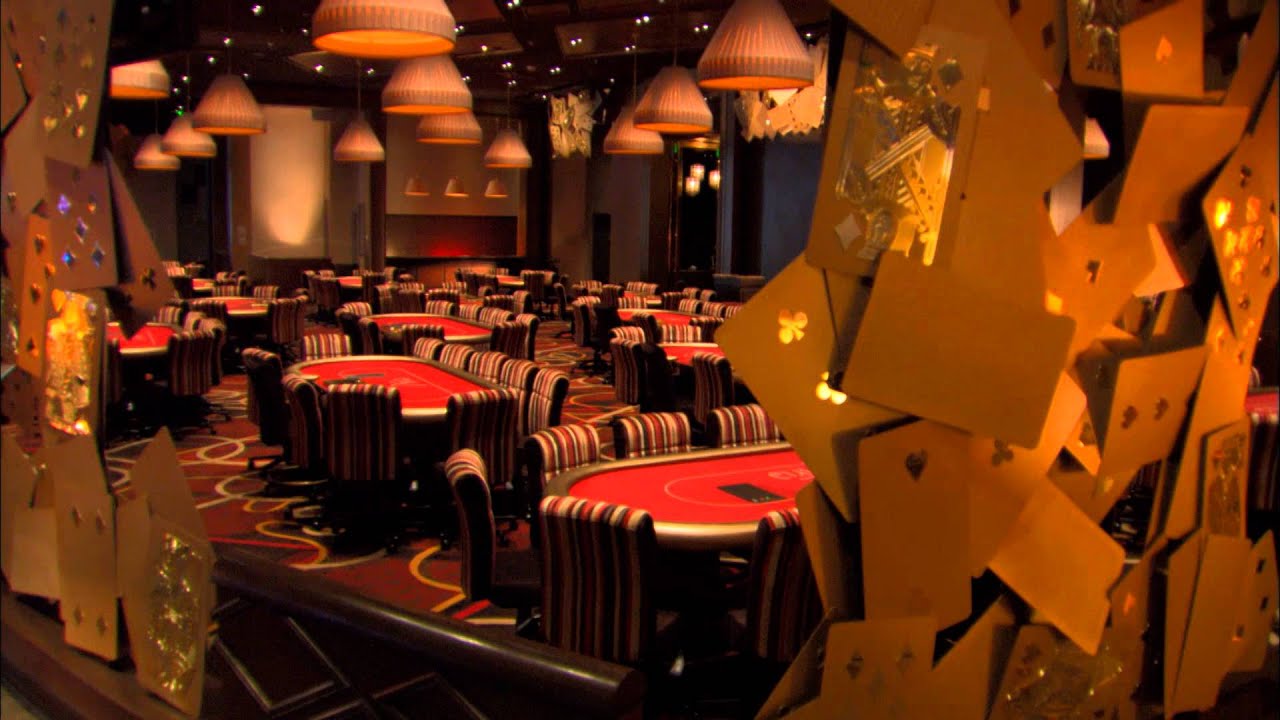 The dude in the red shirt gets sucker punched and told to sit down bitch, and gets up and handles his business. Word is that red shirt didn't get 86'd, but fatty mcmuscles did as well as the instigator that sent him there in the first place. 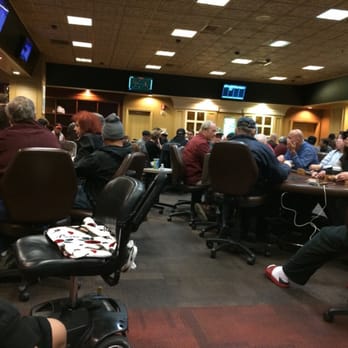 Joined Dec 9, Messages 5, Likes 6, Location here and there. Yeah, "Security is on the way? Should have been on those dudes before the first punch. Weak effort from the Casino IMO only using the video as a reference point. Glad Red shirt didn't get pounded. Joined Oct 28, Messages 9, Likes 10, I just had to rewatch. Never caught seat 2 just chillin through it all til you all pointed it out.

He didn't wanna risk breaking the 3rd man walking rule. They didnt provide red with a "safe place". I hope the casino got sued to death. While all of this was happening, Phil Hellmuth's aces were being cracked by a guy who called a raise with Q comment on the video lol. Widely considered as the home of poker in the United Kingdom and one of the biggest cardrooms in Europe, the Dusk Till Dawn and online poker operator partypoker created a unique hybrid between online and live poker. Each Live Day 1 played a total of ten hour-long levels, with the remaining players bagging up their chips into their respective Live Day 2.

Registration remains open for another two levels into Day 2 until approximately 3. There have, however, already been qualifiers for Day 3 in St. Vincent, Vienna and San Remo, and those players will join the action at Dusk Till Dawn on Friday, April 21st at 1pm local time when the entire remaining field plays to a finish across the weekend. While players such as Neel Murthy, Kelly Hallaert, Jonty Willis, Paul Tedeschi and more excelled and ended the day with more than double the tournament average, others weren't so fortunate.

After that plethora of action, yesterday saw a total of players enter the mix live. A total of 97 players remained after playing 10 levels. Neel Murphy leads with a staggering 7,, in chips. Another live day, Day 1e, awaits and PokerNews will again be on the floor to cover it all. Read full.

Sergio Cabrera moved all-in with and was called by Niko Pakalen with a big stack. Cabrera needed help, with Pakalen holding , but he got it on the helpful but sweaty flop of. The turn and river went his way too, and he doubled up to , Pakalen is still more than healthy, chip-wise. An epic battle occurred in one hand which took a quarter of a blind level and involved both the chip leader and one of the most successful tournament players this year. Luc Greenwood and Neal Murphy did battle across a hand we joined on the river but were reliably informed by tablemate Jonty Willis that both the turn and river were checked.

The pot was already at , and the board showed when Greenwood bet , from early position. That was when Neal Murphy moved all-in for over 5 million chips and sat back, waiting for Greenwood to make a decision which looked painful. Eventually, well into the final break of the day, Greenwood folded, leaving himself a playable stack with which to attack the final level. WSOP final table player Kenny Hallaert is closing in on second place at present, although Yucel Eminoglu has increased his stack marginally to 4.